What Are Algorithms and Why Should We Care 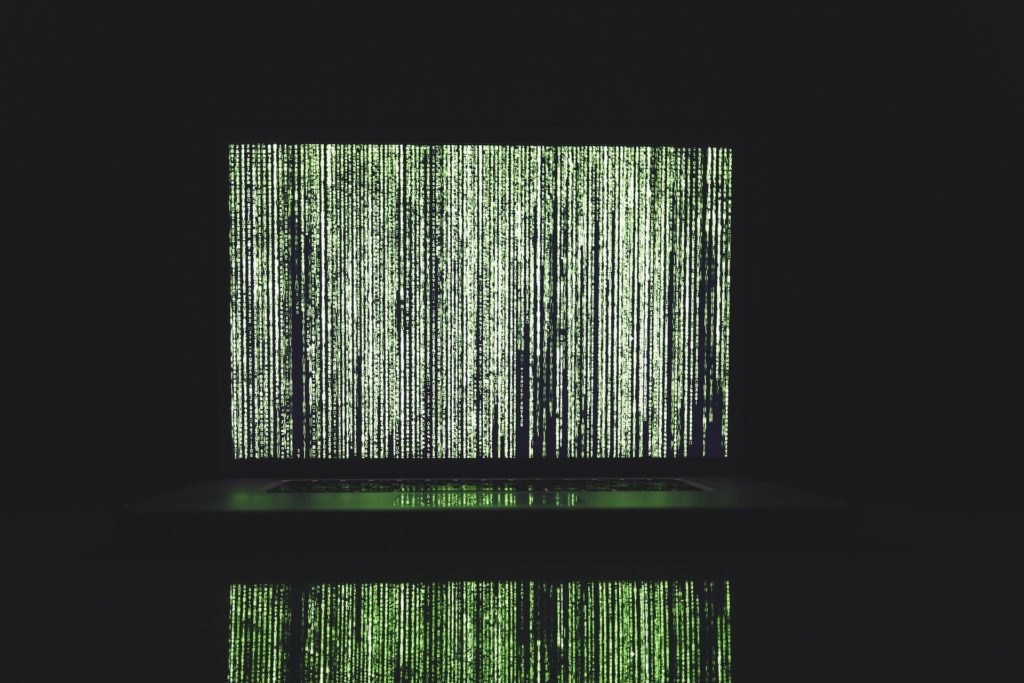 Whenever you perform a Google search, whenever you browse through the recommendations on Netflix, whenever you see the trends on Twitter or take a peek at your Facebook news feed, you see the result of their tireless work yet you don’t even spare them a thought. They are the algorithms, the unseen forces shaping our lives – especially the digital one. They are the pieces of code that recommend you related products when you buy something online, they are the ones who select the “people you may know” on social media and they are the ones compiling a playlist for you on various music streaming services. Their role is very important in everything digital so let’s take a brief look at what they are and what they are used for.

In mathematics, an algorithm describes a set of rules to be followed in calculations – and its role is similar when it comes to computers, too. The visual representation of an algorithm would look a lot like a flowchart used in programming, for example: lots of “if-then” statements with instructions for either case. Think of it as a series of people working at a fruit packaging plant putting apples in one crate if they are red, in another if they are yellow, and calling their supervisor if a pear gets mixed into the batch. They can describe something as simple as the recipe for apple pie to something as complex as AlphaGo, the artificial intelligence that beat Lee Sedol at Go, and everything in between.

We don’t see the algorithms in our everyday lives but we see their “handiwork”, so to say. When you book a ticket. When you pay with your card at the grocery store. When you play your favorite game on your phone. We usually call them programs, software packages, applications, apps – depending on the environment. Even reading this article is the result of an algorithm running in your brain: you read the letters left to right, recognize the word, look for its meaning in your memory, understand it, then proceed to the next one in the text. There are many algorithms that are surprisingly complex doing things that seem like magic, like getting the most relevant result when performing a Google search, unlocking your smartphone by allowing it to read your fingerprint or finding the shortest route between your home and the supermarket on your GPS. Today’s digital world wouldn’t function without them.

Algorithms are becoming “smarter” and more complex as they get more and more data to work with. And, as many jobs can be broken down into simple tasks, they are getting better at them – sometimes better than humans. Take Uber, for example, replacing the dispatchers traditionally working at cab companies with an algorithm that does its job right, sending a driver to the desired address in due time, and taking care of handling the payments, too. An increasing number of companies are now experimenting with replacing part of their human personnel with computers, and the results so far seem promising. In time, algorithms will become even more complex – smarter, if you like – and will be able to do even more of the jobs that were traditionally done by humans. They will do this through a better understanding of the things they do, breaking these things down into simple tasks, and figuring out ways to automate them.

In 1964, science fiction writer Isaac Asimov predicted the following: “The world of A.D. 2014 will have few routine jobs that cannot be done better by some machine than by any human being. Mankind will therefore have become largely a race of machine tenders.” While he was off by a few years, we’re definitely getting there.