Breaking the Myth of the Modern Concept of Working Mothers

Working mum, the modern phenomena that started in earnest in the 1970s – wrong!  For the vast majority of human existence, working mothers have been the norm.  Especially as up until recent times, the work that women do in the home was not segregated from the concept of ‘work’.  For most of human history, work was about survival and women’s contribution to that survival was of equal significance to that of men, and they nearly always did it with children in tow.

In fact, a recent study of contemporary hunter gatherer tribes indicates that men and women have equal influence on the important decisions impacting the group.  As these tribes emulate what life would have been like for us all in the Palaeolithic to early Neolithic eras, then the findings challenge the idea that the notion of sexual equality is modern – rather it has been the norm for most of human evolutionary history.  In fact, early human existence was probably more egalitarian than we have managed to achieve today.  It would appear that the inequality between the sexes that still persists emerged when we moved from hunter gathering to farming – when people started to accumulate possessions – including specifically owned tribal land, this was the dawn of inequality. 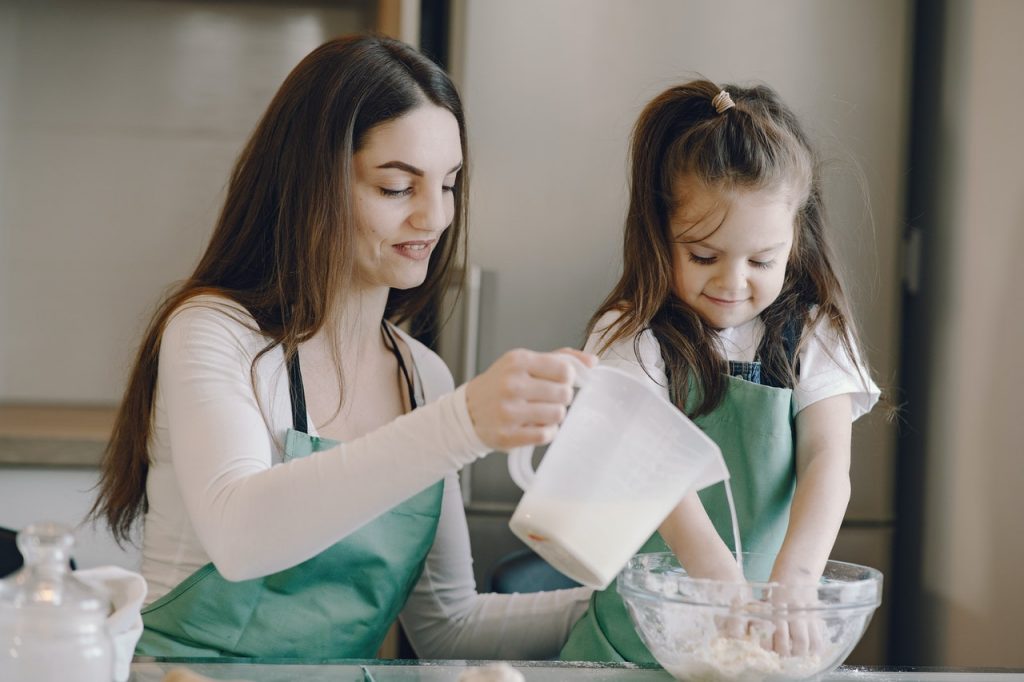 For most of recorded history, agriculture was the chief human occupation, and heavy physical labor was not confined to men. Women in today’s agrarian societies that have changed little since ancient times, still perform physically demanding jobs such as grinding grain by hand, drawing and carrying water and gathered wood (often over considerable distances), as well as churning milk to make butter. Toiling in the fields with primitive equipment is back breaking work, undertaken by both men and women, the women often with babies strapped to their backs.

As more and more people left their nomadic life and became settled, we know from evolving archaeological information and the study of historical writings that across the globe, women/ mothers in these emerging cultures played a variety of roles: artist, agriculturalist, nurse, healer, midwife, judge, priestess, weaver, queen, leader, merchant, laborer, warrior, holy woman, and more.

In the earliest civilizations (e.g. Sumeria and Egypt), whilst women were not as equal as their hunter gatherer forebears, there were no legal restrictions on their economic activity, they could own property, run businesses, become priestesses, scribes, physicians and act as judges and witnesses in courts. However, as these and other cultures grew in wealth and power and as it became increasingly necessary to defend what they had, as they could no longer move on when challenged by a stronger tribe, a strong warrior/ patriarchal society formed, which gradually eroded the rights of women.  By the time of the Greeks and Romans in Western history, women were second class citizens and the chattels of the men in their lives.  However, women from the lower orders still needed to work hard both inside and outside the home.

In the Middle Ages in Europe, women spun wool, cooked and cleaned, washed clothes, baked bread, milked cows, fed animals, brewed beer and collected firewood.  At that time many women were spinners, brewers, jewelers, parchment makers and glovers.  In rural communities, women worked alongside their men in the fields and in towns they helped their husbands in their businesses.  Often if a man died, his widow would carry on his trade and aristocratic women managed their husband’s estates during their absences. 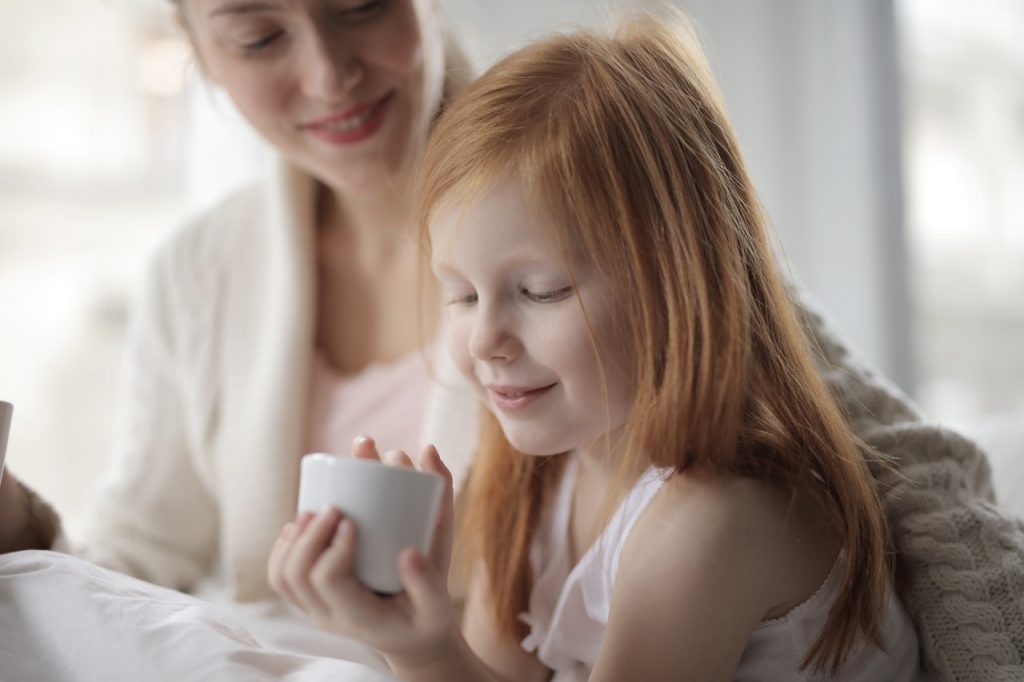 It was the Industrial Revolution that changed work forever.  The home had been the center of work, production and family life; industrialization meant that work moved from home to factory.  The role of women did not change overnight however, records suggest that women’s employment in the 1850s, 60s and 70s was higher than any recorded again until after World War II.  Evidence suggests that 30 to 40 per cent of women from working class families, made a significant financial contribution to household income at that time.  This was before State and Trade Union rules were brought in to regulating female labor, ultimately supporting the ideal of the male ‘breadwinner’, a concept that persisted well into the 20th century.

It was social and economic developments that precipitated the change in women’s work.  The growth of education increased the demand for more teachers and the need for more office workers and salespeople (particularly in retail) was growing, providing more opportunities for women, especially as they could be hired on lower salaries than men.  However, for married women many of these roles were unavailable, as numerous employers maintained a legal marriage bar (a ban on working after marriage), especially in ‘white collar’ work.  Even after national emergencies such as the World Wars, when women took on manufacturing jobs to replace men on military service, women were ultimately forced back to housekeeping or traditionally female roles.

Significant change did not happen again until the 1970s when a surge in married women entering the workforce occurred and is still ongoing. Today, the equality landscape is so different from what our mothers, grandmothers and great grandmothers experienced; however, we clearly have a long way to go before we get back to the equality experienced by our Palaeolithic to Neolithic ancestors.