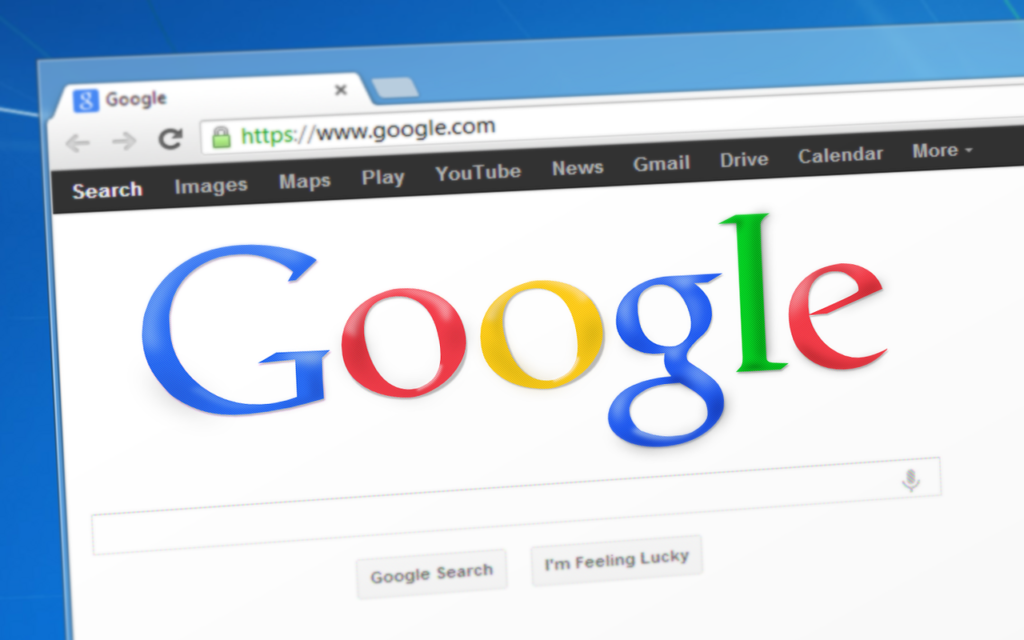 Technology is a gift. The ability to create, invent, and innovate has always been humanity’s greatest advantage, yet it has also been our greatest curse. We are incredibly capable of creating things that are as wondrous as they are terrible. The Internet, the atom bomb, cars, and now, artificial intelligence.

And why is artificial intelligence so scary?

So, what exactly is the Turing Test, and why is it relevant to know that an AI actually beat it?

So, in the Turing Test, there are three parties involved:

The test is simple. All three participants would be separated from each other. The evaluator will then interact with the human and the computer through a text-only medium. The evaluator then has to correctly discern between the computer and the human, and to identify which is which.

Enter Google Duplex. This is a new Google Assistant feature that is capable of making automated calls on your behalf. It even comes with a human-sounding voice. What sets Google Duplex apart as an AI is that it’s able to recognize fast speech, complex sentences, and long remarks.

This uncanny ability to sound human and to carry conversations can be seen in the technology’s blog where several recordings of phone conversations between the AI and human callers can be found. The results are as astounding as they are borderline worrisome.

However, Google itself makes it clear that the objective of Duplex is not to mimic humans. Rather, it’s meant to simply respond to a constrained scenario in which probable responses are easy to predict. While Google Duplex is, without a doubt, capable of making reservations on your behalf, you definitely won’t be able to make it call your mom in your place.

To ease your minds further, the answer is that AI simply isn’t advanced enough to completely replace humans (currently). This fact is further compounded when you take it in the context of professions that require a great deal of creativity.

It’s simple, really. In order to be able to attract human beings, you need to be able to be relatable to them. And well, machines simply cannot do that. So, tasks like content creation will definitely require the human touch at the helm. Therefore, gaining publicity through guest blogging is still going to be a relevant method of generating traffic and building relationships with partners. It’s simple marketing and psychology, after all. How can you attract someone who doesn’t understand you?