NextHow You can Migrate the Product Data Easily with the Help of Magento 2 Import/Export Extensions?
Digital Branding

How Python Is Different From Other Programming Languages?

Ignoring digital revolutions can hack you into pieces. To be more precise, emerging programming languages have changed the whole story in one go. Python, Java, JavaScript, Perl, Tcl, or Smalltalk. Comparisons to C++, Common Lisp, and Scheme are some of the most enlightening languages used by developers across the world. With so many options available, it becomes extremely crucial to choose the right one; I mean, one wrong move can give you a pile of trouble instead of a well-paid job you enjoy doing.

By now, I am sure you have already made up your mind to choose Python development as a future profession, but somewhere still, you are looking for affirmation from the world. Well, here in the following post, I would like to shed some light on certain benefits of Python compared to other languages. But before we delve deeper, let us find the where, why, and for what Python is used for. Being created 40 years ago, I have got thousands of sites and other software projects based on this technology. YouTube, Google, Yahoo! Map, Shopzilla, Ultraseek are some of the most renowned brands that use Python. Many web developers across development companies have fallen in love with its peculiarities, which make Python stand out from other programming languages. Take a look! 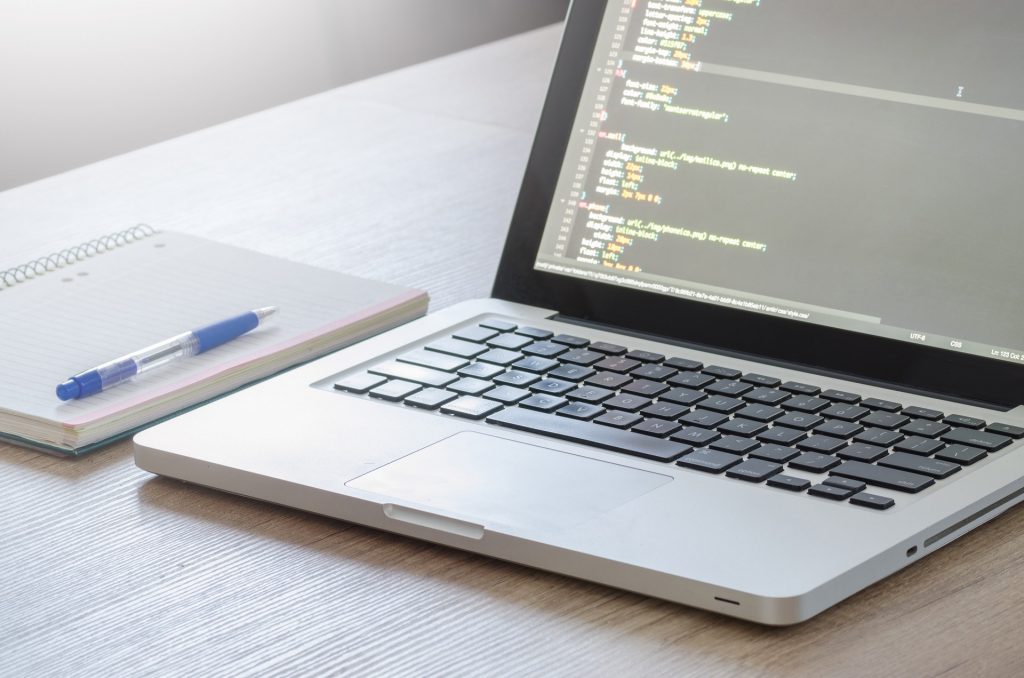 #1 it’s fun! – Contrary to what most people believe, Python programming language isn’t named on the nonvenomous snake, Python. it is named after the British surreal comedy group in the 1970s called Monty Python, which van Rossum loved following their plays. The main ideas of the group were incorporated into Python code and culture. As a result, the language turned out to be quite fun to use, and people using such language were often known as Pythonists, Pythonistas, or Pythoneers to avoid any kind of unnecessary complexities. For instance, Pythonistas use lesser syntactic exceptions and special cases than programmers in other languages like C or Pascal.

In addition to this, unlike others, this language integrates playful references in its documentation materials; for example, the metasyntactic variables are called spam and eggs in place of the traditional foo and bar.

#2 Simplicity– Python can be considered as a minimalistic language as it is quite easy to write and read. In case, any problem occurs, developers can easily focus on the issue at hand, instead of focusing simultaneously on the language and its syntax. Some of its interesting principles include:

Other than this, Python is way easy to read as its code seems to be quite neat and uncluttered. Other programming languages often make use of punctuations, whereas Python uses English keywords. When it comes to delimiting code blocks, white space indentation is highly used instead of using curly brackets.

Moreover, there is no need to place semicolons after statements. 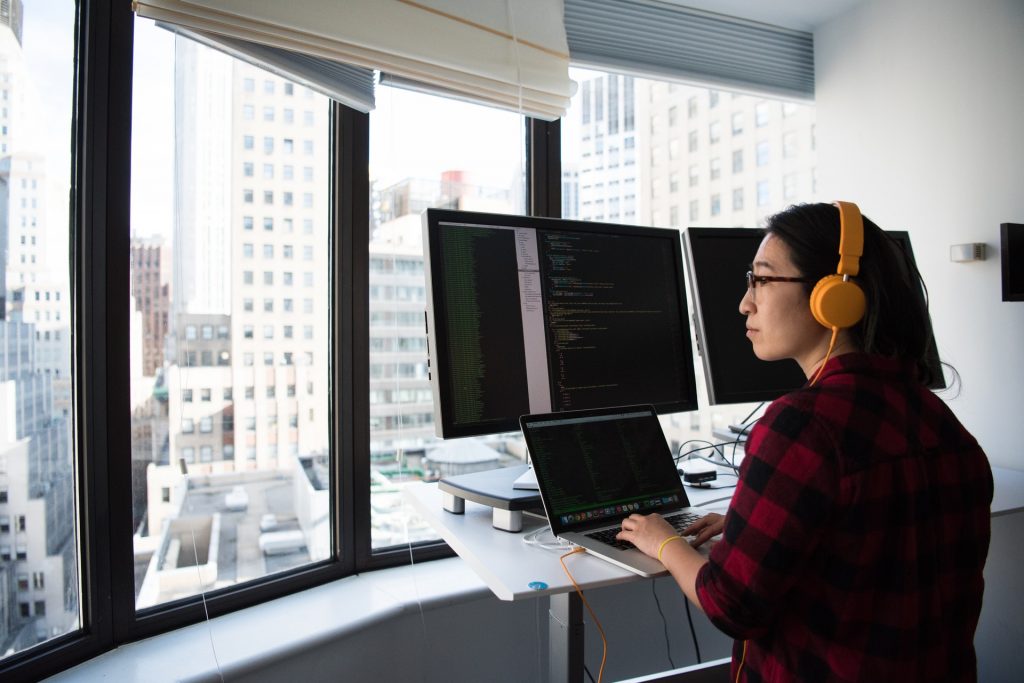 #3 Extensive Support Libraries– By using Python, you will be able to use a set of large standard libraries, including areas like string operations, Internet, web service tools, operating system interfaces, and protocols. Most of the highly used programming tasks are already scripted into it that limits the length of the codes to be written in Python. Apart from that, the enterprise application integration makes it quite easy to develop Web services by invoking COM or COBRA components. Also, it processes XML and other markup languages as it can run on all modern operating systems through the same byte code.

Finally, there is also an extensive number of great external Python libraries for making tasks such as data analysis and visualization easier. If you want to learn more about data visualization in Python: how to create a scatter plot in Python using the Python library Seaborn.

#4 Productivity– By using robust process integration features, unit testing framework, and enhanced control capabilities, Python developers can aid well in increasing speed for most applications and productivity of applications. On and all, I will say it is an excellent option for building scalable multi-protocol network applications. It optimizes your speed without forcing you to rewrite your entire code base from scratch.

#5 Scalability- This one is quite unpredictable! One might never know when your user numbers surge, and you find yourself prioritizing the ability to scale over anything else.

That’s why Python is such an optimal choice, with its reliability and scalability. Some of the most prominent players on the web, like YouTube, have bet on Python for that very reason.

H.P Morgan working as an IT Consultant at Tatvasoft.com.au, which is one of the software companies in Melbourne, you can visit the website to learn more about his company. He is having seven years of experience in a Technological domain and helps the organization of all shapes. He loves to travel to Spontaneous places.