A Likert scale is a psychological measure for assessing attitudes, values, and opinions. It works by having a person fill out a questionnaire in which they must rate how much they agree or disagree with a series of assertions. Rensis Likert established the Likert scale in 1932, and it is named after him. Likert scales are the most popular Type of scale used in survey research.

Likert scales are essential because they provide multiple pre-written answer possibilities that apply to a wide range of circumstances, from customer satisfaction to public opinion research, in addition to the granularity they bring to survey research. For example, the ‘disagree to agree’ Likert scale (shown below) can be used to ask respondents to score their level of agreement with statements on brand affinity, political beliefs, and other topics. The following are some of the most used examples of 5 point Likert scale: 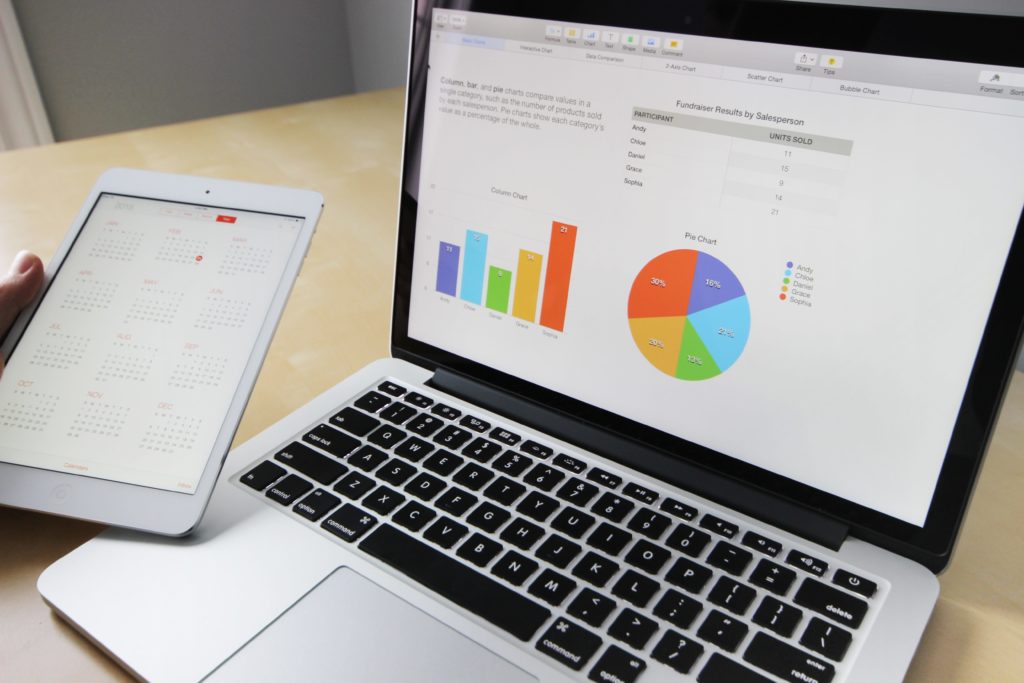 DATA AND ANALYSIS FROM A LIKERT SCALE

Researchers frequently use surveys to assess and evaluate the quality of products and services. A standard classification format for studies is the Likert scale. Respondents rate the quality of a product/service on a scale of high to low or better to worse, using two, four, five, or seven levels.

The examination of the nominal, interval, and ratio data is often straightforward and transparent. Ordinal data is used to evaluate data, notably in surveys with Likert or other scales. This isn’t a new issue. In survey analysis in numerous applied fields, the usefulness of treating ordinal data as interval data is still controversial. The following are some important considerations:

For data inspection, use the median or range: When the data is on ordinal scales, a universal guideline implies that the mean and standard deviation, like any parametric analysis based on the normal distribution, are meaningless parameters for detailed statistics. The nonparametric test is performed on data using the appropriate median or range. 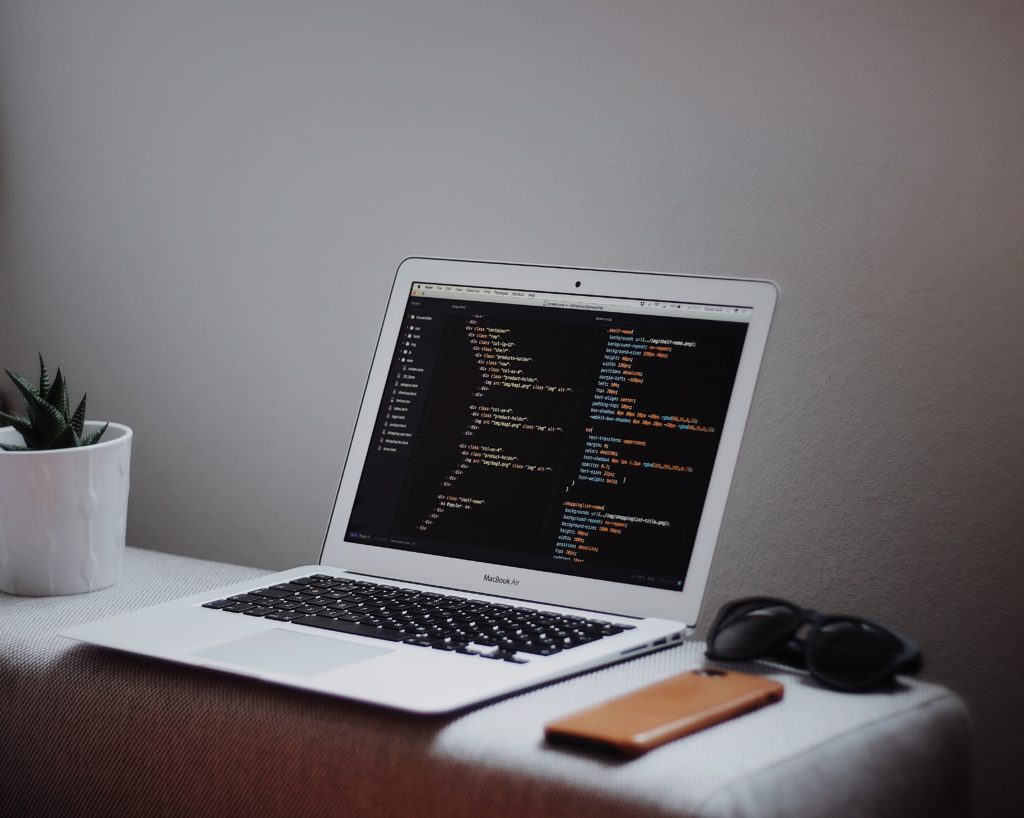 Because Likert data is discrete, ordinal, and limited in scope, there has long been a debate about the best logical way to evaluate it. Parametric and nonparametric tests are the first two options. The following are general descriptions of the benefits and drawbacks of each style of analysis:

Parametric tests presume that division is done in a consistent and orderly manner.

Nonparametric tests do not presume that division occurs in a regular or unbroken pattern. However, there are fears that the ability to notice a difference when one exists would be harmed.

Which is the most suitable option? When it comes to analyzing data from a survey that employs Likert Scale questions, this is a fundamental decision that a researcher must make.

Rather than assuming that an experience was satisfactory or that a respondent will positively react to a statement, researchers should ensure that the report or statements being evaluated are clear, the answer options are distinct from each other (as demonstrated in the above pre-written choices), and the scale encompasses all possible options.

Lori Gillen is a Blogger/Content Creator who is specialized in the field of Digital Marketing & Data Analysis with 5 years of experience. Currently working at PPCexpo as a Senior Content Creator.