Next9 Tips For Brand Building Through Web Design
Digital Branding

How To Come Up With A Business Name

Starting a new business takes a lot of passion, energy, and courage. Now that you have a business plan or at least a one-page version, and you’ve probably already talked to other small business owners and potential customers in your niche or industry, you’re ready to go for it. But one thing is still missing – a name.

A good business name will make your customers remember you easily, could mean free publicity, and it could help you and your future employees remember why you’re doing what you’re doing. There are many specialized naming companies that usually charge thousands of dollars to help business find new, trendy, memorable, industry-wise names that aren’t trademarked. However, when starting a new business, your priorities are most likely elsewhere and your budget won’t allow you to spend that kind of money on just coming up with a new name.

In this post, we’ll share a few ideas on how you can name your small business by looking at some of the popular brands from around the world.

One of the best ways of coming up with a name is using the first letter(s) of every word in a phrase, or part of names/words. Some good examples of these short domain names in action include BBC (British Broadcasting Corporation), AOL (America Online), and BENQ (Bringing Enjoyment and Quality to life). 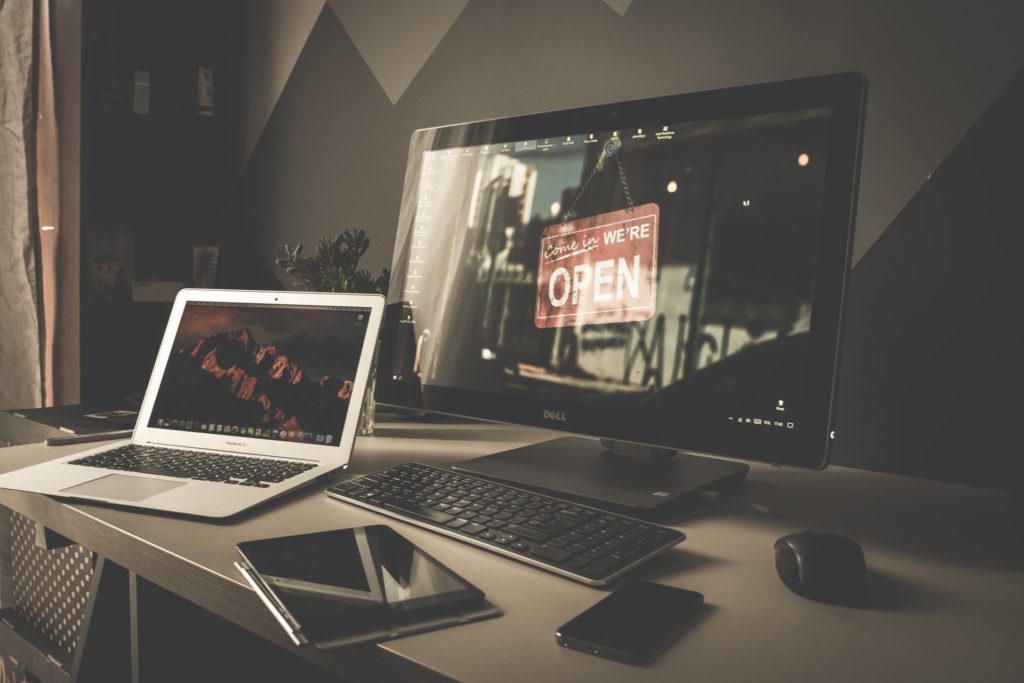 You can mix two or more words that are ideally meant to your business. Good examples include Evernote (forever + note), Compaq (computer and pack), Lego (from a Danish phrase “leg godt” meaning “play well”), and Groupon (group and coupon).

3. Borrow some inspiration from literature and mythology

If you have a passion for history or literature, look no further than the Roman and Greek legends. For instance, Nike (the goddess of victory) and Asus (the mythical winged horse called Pegasus). A place, character, or object can also be a good start for a name; like Starbucks (in Moby Dick, Starbuck was a young chief mate of the Pequod) or Samsonite (borrowed from the bible character Samson).

Even if your business will serve an audience based on one region, using a foreign name (or a foreign sounding one) can be very memorable in the native language of your customers. Look at Audi, whose name is a Latin translation of the German name “Horch”; Daewoo, which means ‘great house’ in Korean; and Altavista, which is Spanish for ‘high view’.

If other names don’t sound too convincing, why don’t you try using yours? Many of the renowned brands in the world are actually named from their founder’s or owner’s names. For example, Boeing is named after William E. Boeing; Bayer is named after Friedrich Bayer who founded the company; Cadillac was named after Antoine Laumet de La Mothe, Sieur de Cadillac, the French explorer; and Grundig which is named after the founder, Max Grundig.

Trying different word combinations is another great way of finding a name for your business. For example, you can mix up your name with the place you live, such as IKEA (the name of the founder, Ingvar Kamprad, and where he grew up – Elmtaryd Agunnaryd) and DKNY (Donna Karan New York) did with their brand names.

8. Partner up with another company

If you plan to have another entrepreneur as your partner or merge your business with another, consider using fragments of both names rather than finding an entirely new name. Good examples of this are 20th Century Fox and Ben & Jerry’s.

Taking a symbol or a key element of your work is another way to come up with a business name, by starting with that word. For example, Pixar is a combination of the word pixel and the initials of the founder: Alvyn Ray Smith.

When you think of your company, what’s that one word or phrase that can capture what your company does best or stands for? list all of your options on a piece of paper and visualize a new banner or logo with your name on it. A good example of a brand that uses this technique is 7-Eleven, the supermarket chain, where the name describes exactly what’s special about the business – it’s open every day from 7 am to 11 pm. 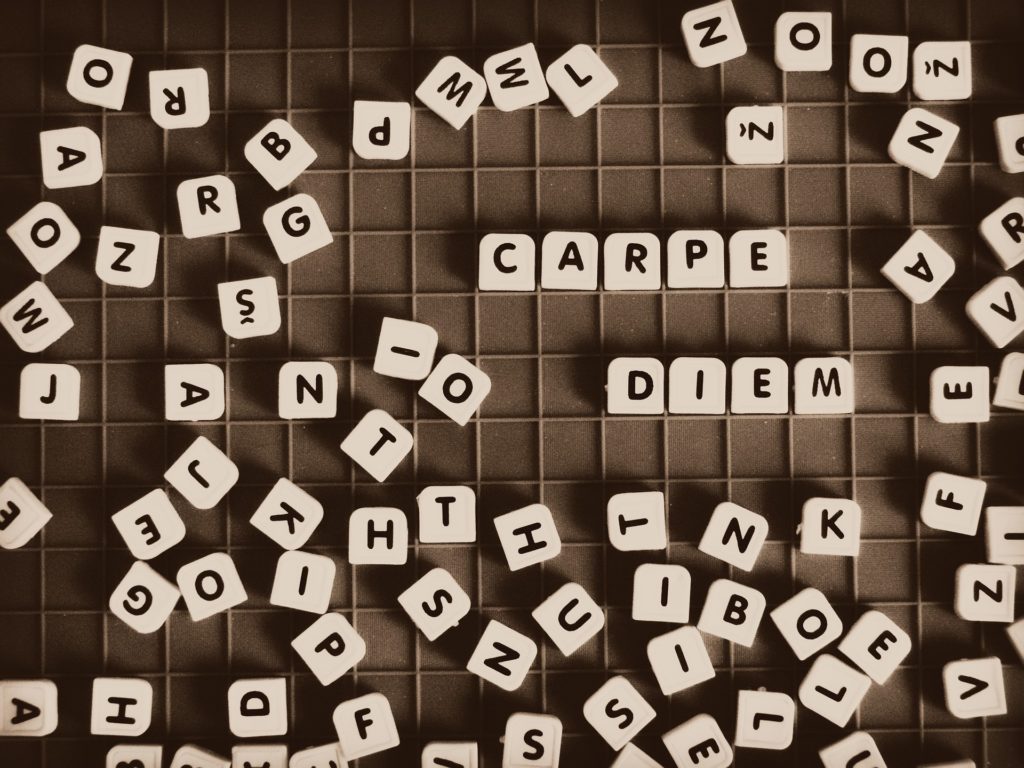 For those who had a Latin language class in school, you probably never thought you’d ever get to use it in real life. But you were probably wrong. Latin is such a great source for business names. Good examples include two of the most memorable and well-known brand names: Acer, which is Latin for ‘able’, ‘sharp’; and Volvo which is Latin for ‘I roll’. You can also use Latin to start off a new name and then add another word to it as Verizon did with “Veritas” which is Latin for ‘truth’ and “horizon”.

13. View your product or service from new angles

What does your product or service remind you of? Look at it from different perspectives and ask your family and friends to give you ideas of what your product looks like. Good examples of brand names created from this technique include Caterpillar and Blackberry.

You can also take a word with a strong meaning for your business and extract a short part of it as Cisco did – it’s from the word San Francisco, where the business was founded.

This method of coming up with a new name is a little risky, and there’s always the possibility of having to listen to people trying to correct your brand name for the next five or ten years. For example, Quora can be taken as a fake plural of the Latin word “quorum” (a public assembly).

Choose a word that’s essential or symbolic for your company and invent a new spelling for it. For instance, Reebok is an alternate spelling of “rhebok” an African antelope.

If your business has a great story behind it, why not tell it in your business name. Names born this way include Virgin, which is the founder’s way of saying they were completely new to business; Kenvelo, where the founders were unable to decide on a name and the company was called ‘kenvelo’ meaning ‘yes and no’ in Hebrew; and Mozilla, which is created as the mosaic and internet-browser killer.

18. Talk about what you believe in 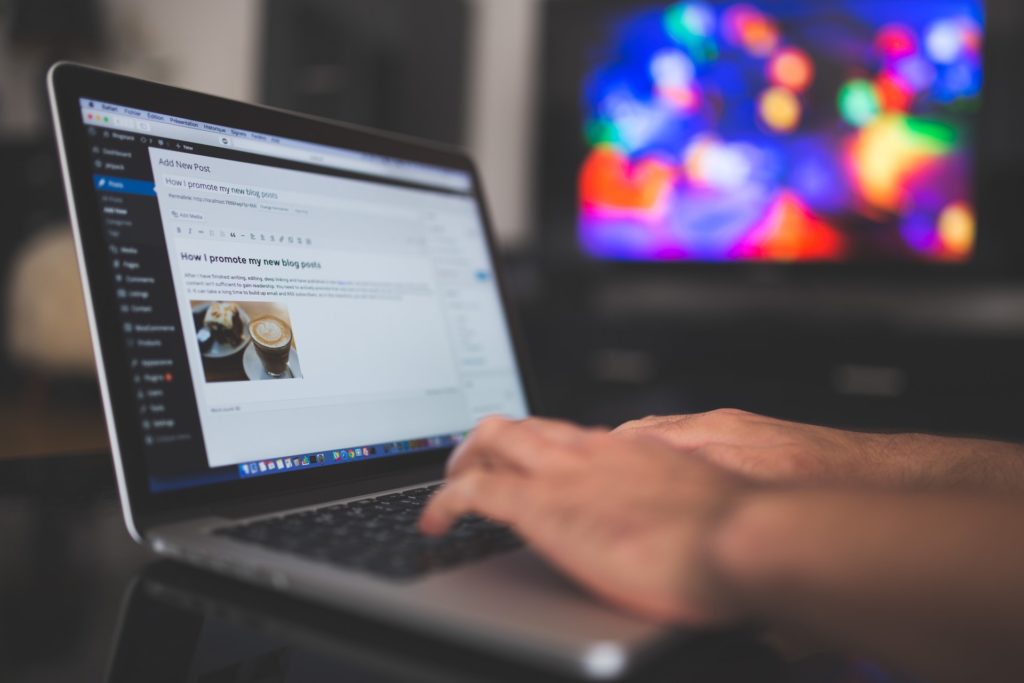 If you don’t like the idea of telling your story, you can use the business name as a way of reminding yourself and people who work with you about what you stand for, what you believe in, and why you’re doing what you do. For instance, Minolta means “your principle, what you believe in”.

19. Add a letter or remove one

You could have a really good name for your business, but due to various reasons, be unable to use it as it is. Why not to what Tumblr and Flickr did and skip the last vowel? You can also change or duplicate any letter in such a way that the word is still recognizable.

If you’re still looking for inspiration by the time you reach this point, then you can do what Twitter and Blizzard did and just pick a random word from the dictionary.